Wondering what can be done when a neighbour doesn’t respond to a Party Wall Notice? Here’s our handy guide on how to handle a neighbour who hasn't responded.

The Act itself was formed in 1996, as a way to legislate work carried out on shared walls between properties or where it will be undertaken close to adjoining or adjacent properties.

The main aim of the Act is to provide protection for each party, and ensure that building work is suitably carried out to avoid the risk of damage to the neighbouring property whilst minimising inconvenience and disturbance to the occupants. It covers shared walls and structures that may be affected by work and also covers excavations within 3 to 6 metres of adjacent and adjoining buildings that could potentially undermine existing foundation arrangements.

A Party Wall Is Considered To Be:

If it is deemed the Party Wall Act applies to works being proposed, then the Building Owner is required to submit notices to the neighbours affected. This will detail the works required and should be submitted with suitable drawing information so the neighbour can consider the extent and potential impact on them and their property.

What Can Be Done If a Neighbour Ignores The Party Wall Notice?

If a Party Wall Notice has been issued and no response is received from the neighbouring party/parties within 14 days, the Act has provision to ensure the progress of the project works are not unduly delayed.

In this circumstance, the Act dictates that a further notice should be sent, giving neighbours a further 10 days to confirm whether they consent or dissent to the works. If no reply is received then the building owner's surveyor has the power to appoint a suitable surveyor to act on behalf of the neighbour and to represent them. This allows both surveyors to negotiate an Award agreement detailing the terms and conditions in which the works can be undertaken.

The Party Wall Act is a complicated piece of legislation and it is strongly advised that any party involved or affected by works that invoke it, should seek professional guidance to guide and advise. Sillence Hurn offers expert advice based on years' experience around party wall matters. We act for both Building Owners and Adjoining Owners and look to guide either party through the complexities and formalities of the Party Wall etc Act 1996, to ensure their best interests are met.

Disclaimer: This article is only an introduction to the Party Wall Act and does not give legal advice. For more information on how to handle the Party Wall Act, and deal with a non-compliant neighbour, get in touch. 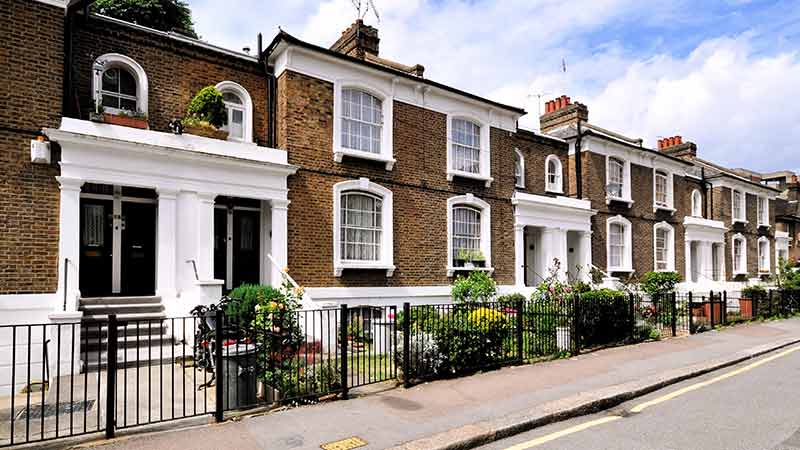 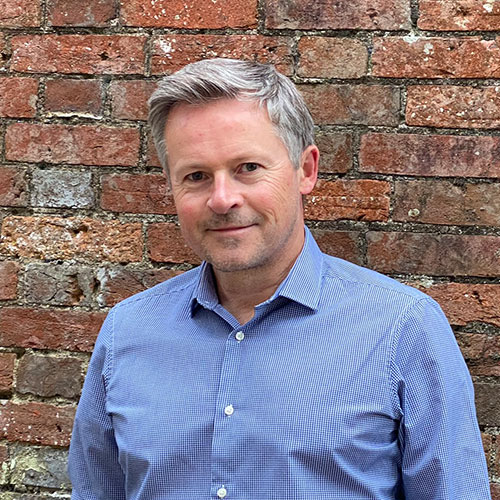 "We act for both Building Owners and Adjoining Owners and look to guide either party through the complexities and formalities of the Party Wall etc Act 1996, to ensure their best interests are met." 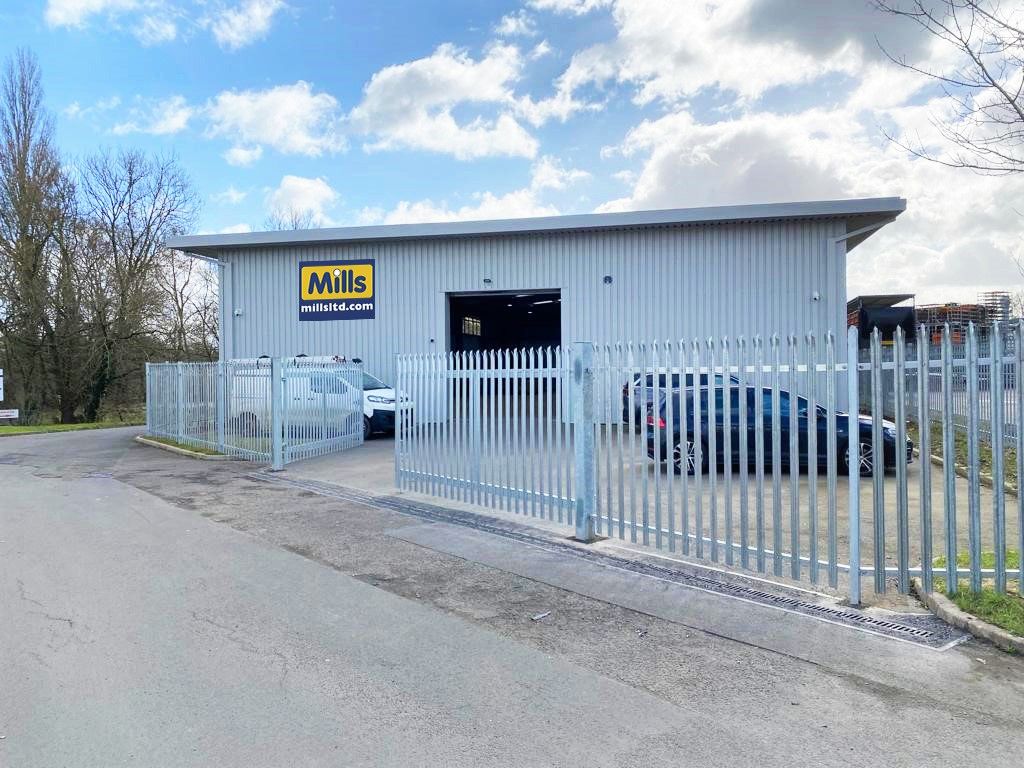 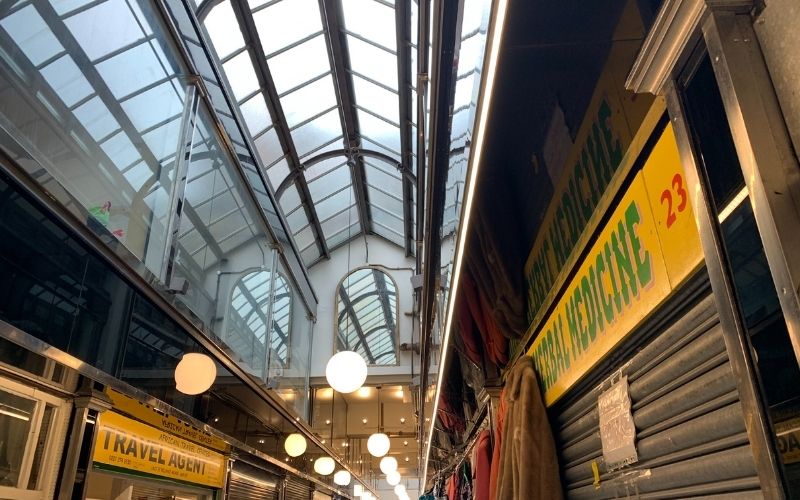 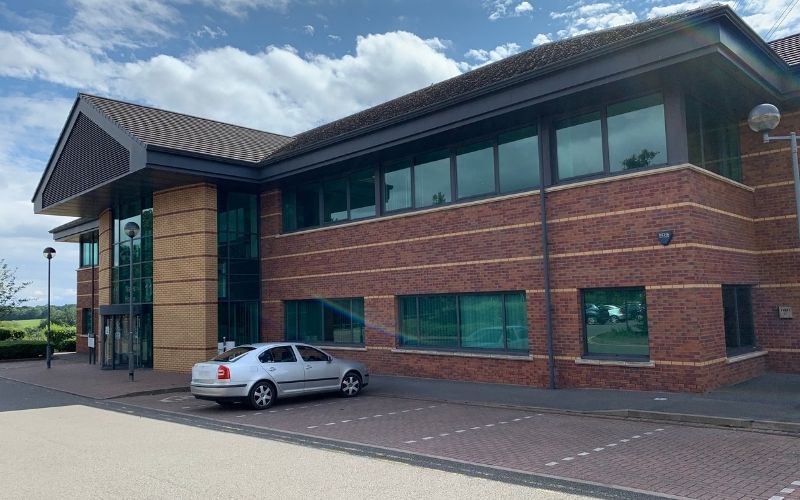 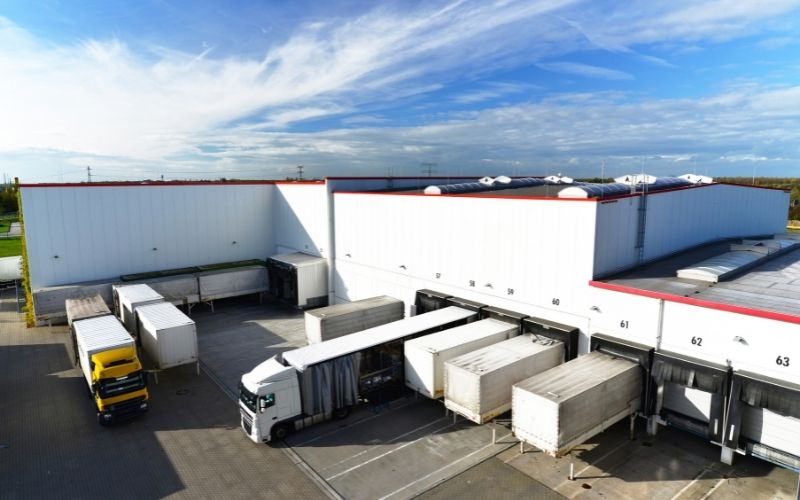 Schedule of Dilapidations - a Guide for Tenants

Are we a good fit?

If you're looking to work in partnership with a company that will put your needs first, whilst offering a unique and progressive approach to building consultancy services, then engage with us - get in touch, follow us, connect... whatever is best for you!

Enquire now Get our alerts Are you on LinkedIn?